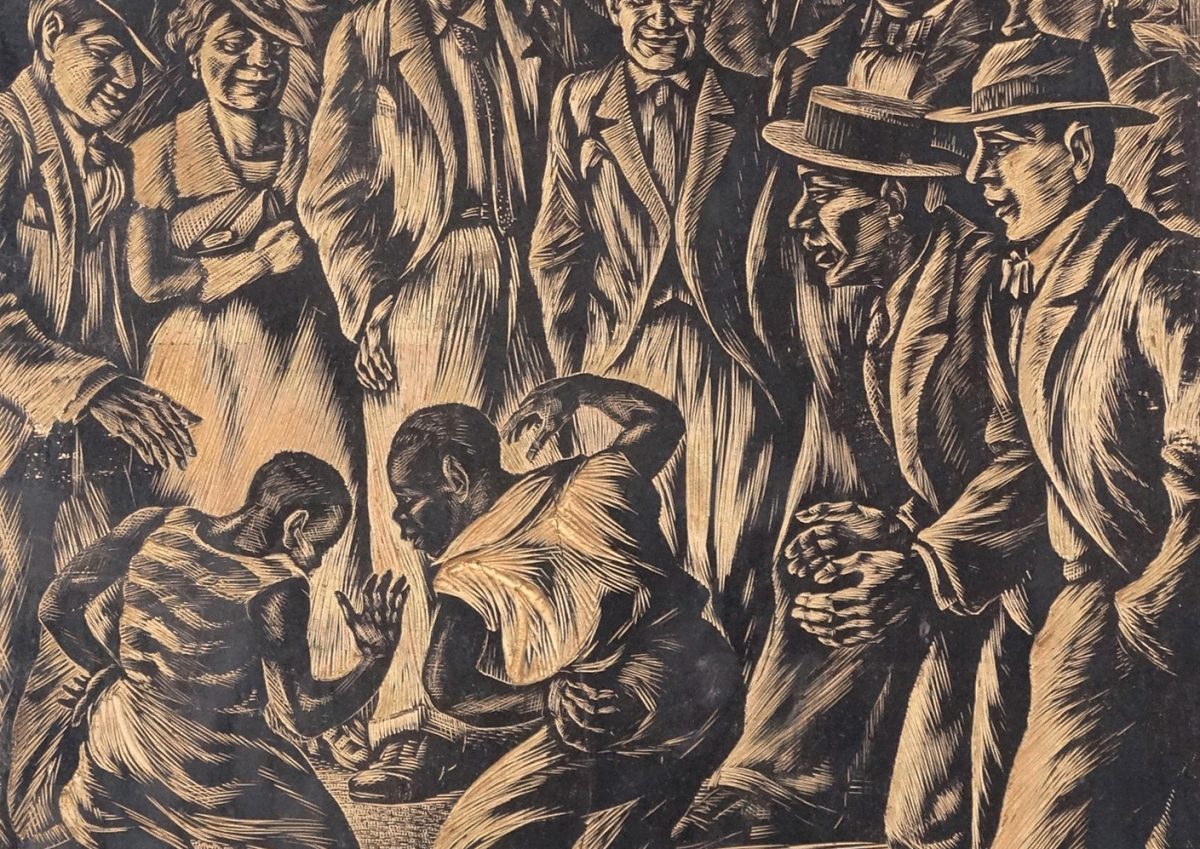 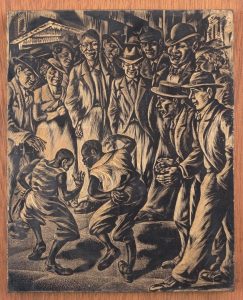 Issac Friedlander (1890-1968) was born in Mitau, Latvia. He studied art at the Academy of Rome. He was befriended by the Russian writer Maxim Gorky and began his print career in 1917. In 1929 he emigrated to the United States. A prolific etcher and wood engraver, his work emphasizes the imagery of his native Riga, the urban spectacle of New York during the Depression and the horror of the Holocaust. 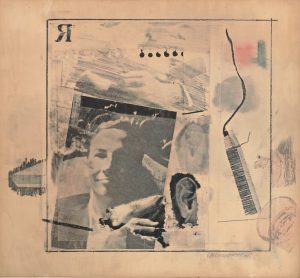 Born with the name Milton Rauschenberg in Port Arthur, Texas, Robert Rauschenberg became one of the major artists of his generation and is credited along with Jasper Johns of breaking the stronghold of Abstract Expressionism*.

Rauschenberg was known for assemblage*, conceptualist methods, printmaking, and willingness to experiment with non-artistic materials–all innovations that anticipated later movements such as Pop Art*, Conceptualism*, and Minimalism*.

In May, 1999, ARTNews magazine featured him as one of the top twenty-five influential western artists, stating: “His irreverent notions of what an artwork could be gained him the status of an enfant terrible. . .Rauschenberg pushed the viewer to accept the unexpected.”

He has said that he believes painting should relate to both life and art and that he wants is artwork to be the intermediary between the two.

He received much formal art education beginning with the Kansas City Art Institute in 1947 and 1948. He studied briefly in Paris at the Academie Julian*, and from 1948 to 1949 was at Black Mountain College* in North Carolina with Josef and Anni Albers. This period was followed by several years attendance at the Art Students League* in New York City with Morris Kantor and Vaclav Vytlacil. In 1951, he exhibited all white and black paintings incorporating viewer participation through the shadows they cast on the works.

At Black Mountain College, he had met composer, John Cage, and dancer- choreographer, Merce Cunningham, for whom he worked in his company as a designer, manager, and performer. Frequently he scoured the area in which they were performing for ‘unusual’ objects such as tires, old radios, and a stuffed goat, which he could use in the set designs. From 1953, Rauschenberg also made designs for Paul Taylor’s dance company.

He also pioneered electronics in art and collaborated with engineer Billy Kluver to create environmental works that manipulate light, shadow, and sound in interact with the viewer. Printmaking* was another aspect of his career, and by the late 1950s, he was incorporating newsprint into his paintings. He would use lighter fluid to rub newsprint onto canvases, making the news of that day part of the painting. Influenced by Andy Warhol, he did a series of Silkscreen Paintings between 1962 and 1964 to divert himself from the medium of collage*, with which he was becoming bored.

He traveled widely, from Maylasia to Mexico, ever looking for new materials and subjects.

Robert Rauschenberg died on Monday, May 12, 2008 in Florida. 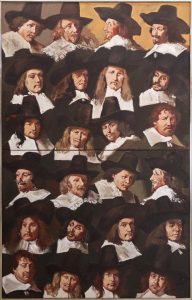 Best known for his “conceptual realist” painting, which drew references to Old and New Master works, Deem recreated the styles, light, and brushstrokes of the artists he loved, while changing, omitting and adding details.  With a particular fondness for Vermeer’s work, he wanted the viewer to experience the painting before him as well as the work that came before.

George Charles Deem Jr. was born on August 18, 1932 in Vincennes, Indiana and grew up on his father’s cantaloupe farm.  He spent a year at the School of the Art Institute of Chicago before he was drafted into the Army in 1953.  He served in the military police in Heidelberg, Germany, and completed his art degree when he returned.

Also an author, his books include How to Paint a Vermeer: A Painter’s History of Art (Thames & Hudson, 2004) and Art School, a 1993 book reissued in 2005, also by Thames & Hudson.  At his death he was preparing a show of his work to be presented in Manhattan in January 2009.

George Deem died of lung cancer at home in Manhattan on August 11, 2008.

Biography from the Archives of askART
Sources include:
Obituary, The New York Times, August 22, 2008. 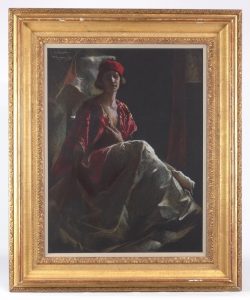 Born in Detroit, Michigan, Julius Rolshoven first became an established painter in the East and then from 1916, a distinguished painter of Southwestern portraits and landscapes, known for his effective use of light and color.

He was the son of a German jeweler and learned designing by working in his father’s workshop.  He was inspired in an art career by seeing the art exhibits at the 1876 Philadelphia Exhibition.

In New York City, having been denied admission to the National Academy, he attended Cooper Union Academy and studied with Ernst Plassman, and the following year, 1878, traveled to Europe where he studied at the Academie of Dusseldorf and the Royal Academy of Munich with Frank Duveneck.

In Paris, he was a student of Adolphe Bouguereau, and by 1890 was teaching art in Paris, and by 1896, in London.  He traveled and painted extensively in Europe, and in 1926, was elected an Associate Academician of the National Academy in New York.

He married Anna Chickering of the piano manufacturing family, but she died several years later, so he returned to Italy to live.  With the outbreak of World War I, he returned to America, and in 1914 first went to the American West, becoming interested in the Indians of New Mexico when he and his second wife, Harriette Blazo, honeymooned in Santa Fe.  In 1916, they moved to Santa Fe where they lived the remainder of their lives with frequent trips to Italy.

He had a studio in the Palace of the Governors and found much challenge experimenting with the effects of light on portraits of Indians, many whom became good friends.  He decided the outdoor light was too harsh, and began painting his outdoor works in a large white tent to get the subdued effects he wanted.  He used the “Old Master” techniques he had learned in Europe. 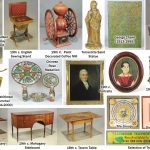