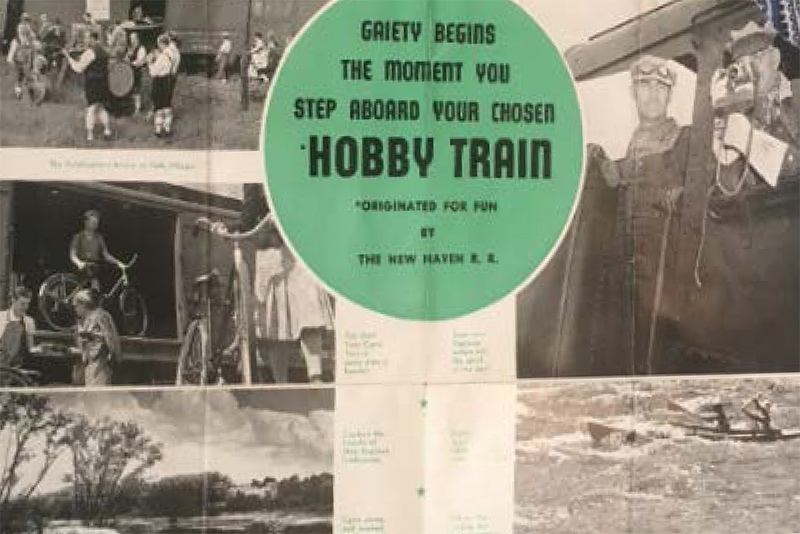 On Friday April 12, 2019 Larry Finison will present “Bicycle Trains of the 1930’s” a slide show with commentary on the bike-trains of the late 1930s.  Many came up the Housatonic line to Canaan, Falls Village, and Great Barrington.  Some combined with fold-boats. Half the excursionists from NYC would go boating down the river from Falls Village to Kent while the others would bicycle to the same destination. The Canaan bound bike-trains sent the cyclists on to Hardwick, New Marlborough and a variety of places in the area.  Then back to the train for a several hour ride and socialization back to NYC. 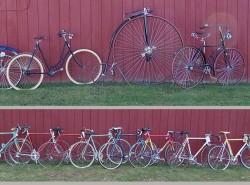 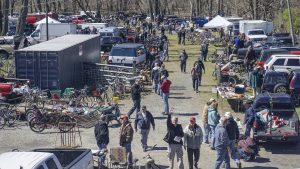 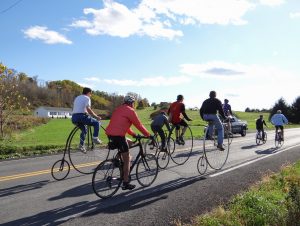 TEN MILE RIDE Friday April 17, 2020 at 3PM Join us for a ride through ten miles of beautiful Columbia County … END_OF_DOCUMENT_TOKEN_TO_BE_REPLACED