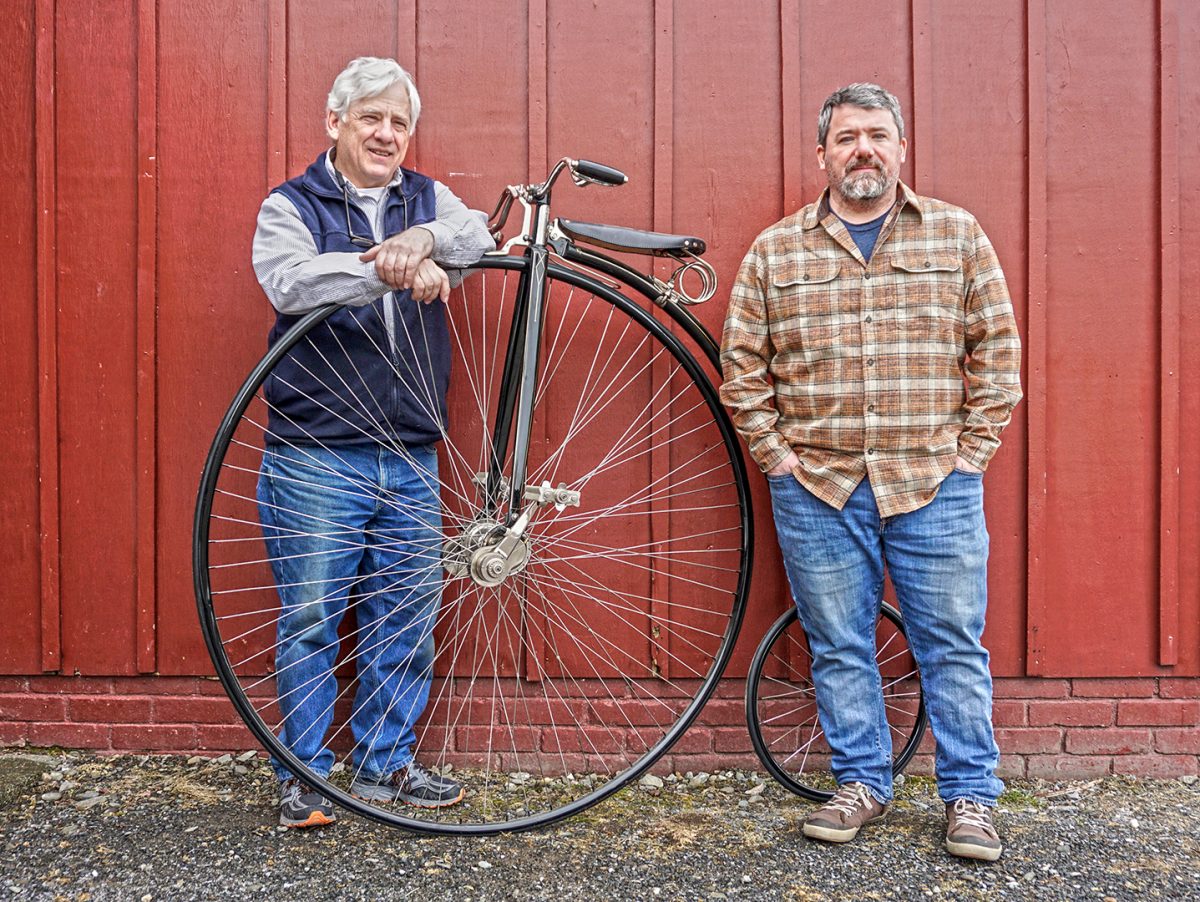 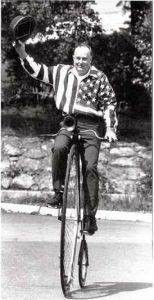 On Saturday April 22, 2017 Copake Auction Inc. conducted their 26th Annual Antique & Classic Bicycle Auction. The auction featured the Bob Trimble collection (Massachusetts) and part II of the Jim Carpenter collection (New Jersey). Coinciding with the Saturday auction was the annual swap meet and 10 mile ride on Friday April 21. Seth Fallon commented, “We had 721 unique registered bidders and sold 696 lots at approximately 120 lots per hour. There was a full crowd in the gallery as well as heavy phone and internet participation.”

Bob Trimble (1932-2016) was the founder of Everybody’s Bicycle and Hobby Shop where he sold and serviced many items throughout his 50-year career: bicycles, models, slot cars, RC cars, mopeds, BMX bicycles. Bob was the captain of the Massachusetts Chapter of American Wheelman and could be seen riding his penny farthing high wheel bicycle in the Gimbels Thanksgiving Day Parade in New York City, as well as many other local parades closer to home. He was considered a friend to many libraries, where he would display his acclaimed mobile antique bicycle museum to raise funds for children’s literacy programs. 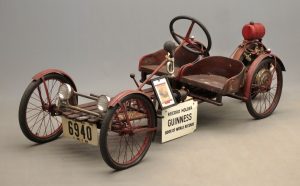 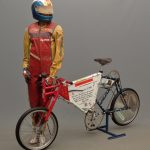 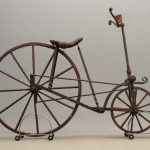 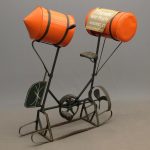 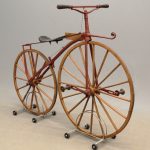 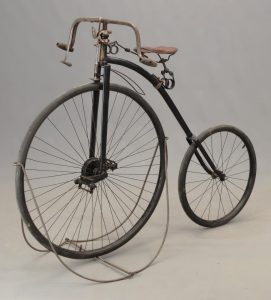 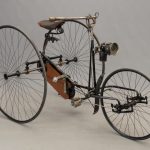 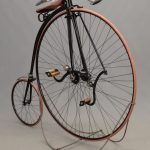 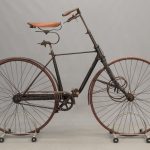 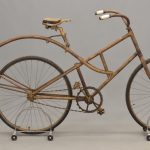 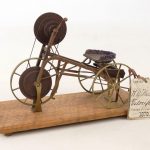 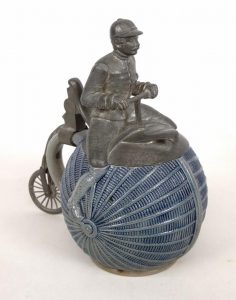 This annual event continues to see visitors from around the globe for both the auction as well as the swap meet, 10 mile ride through Columbia County and annual guest presentations from leading experts in the cycling and collecting hobby. Mike Fallon commented, “We were honored to know Bob Trimble. We displayed his riding top hat along with his photo and obituary center stage during the weekend’s events.” 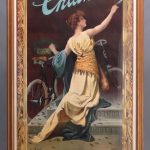 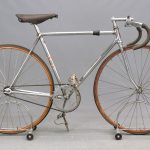 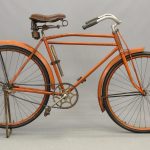 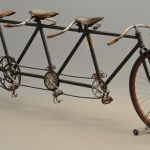 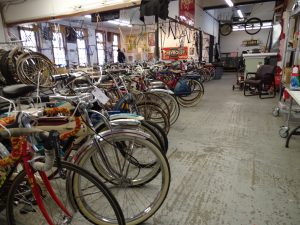 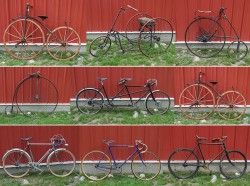