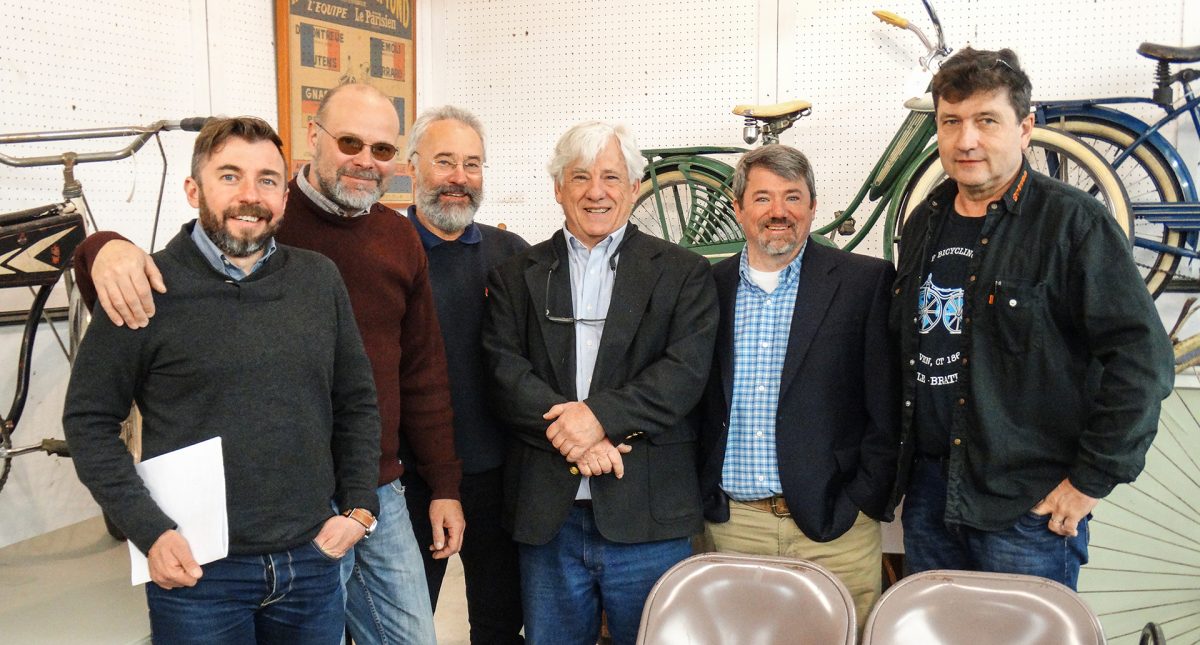 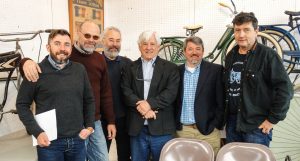 A group of bicycle collectors from The Czech Republic

On Saturday April 21, 2018 Copake Auction Inc. conducted their 27th Annual Antique & Classic Bicycle Auction. The sale featured two large collections from Texas and New Mexico including bicycles, collectibles, parts & accessories, ephemera and memorabilia. 494 lots were sold to 533 registered bidders and grossed just over $225,000. Friday presale activities included a swap meet, 10 mile ride and presentation by expert collector Lorne Shields titled “From Floor to Door”, Historic Factory and Cycle Shop Photographica. “It was our best swap meet to date. The auction had bidders in the room from all over the country, as well as China, Czech Republic, Scotland, and England. It was a great sale for us.” Seth Fallon commented. 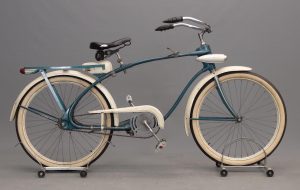 One of the highlights of the auction was a 1940 Elgin 4-Star Deluxe Twin Bar men’s balloon tire bicycle. The unique patented twin bar frame was an innovative new design “built like a suspension bridge”, as described and sold through Sears for $28.95 between 1938-1942. It brought twice the high estimate at $5,605. This bicycle represents the “streamlined” or “industrial” design period from prewar into the ‘50’s. From airplanes to cars to bicycles some of the most brilliant industrial designers of the time used this art of shaping an object to reduce its resistance in motion to create some of the most beautiful machines ever created. Other examples such as the rare Elgin Bluebird have previously sold at Copake Auction between $10-20,000. Another highlight in the balloon tire bicycle category was the 1940 Monark Silver King 5-Bar Deluxe men’s bicycle also exceeding the high estimate at $4,720. 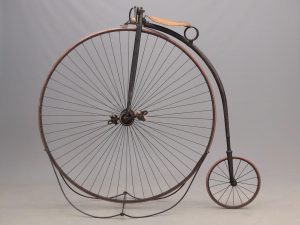 Replica “ridable” bicycles are in high demand as proved by the 50” Eagle safety high wheel bicycle created in 1990 by Jim Spillane of Madison, Connecticut. In good condition and ready to ride the bicycle brought $4,425. 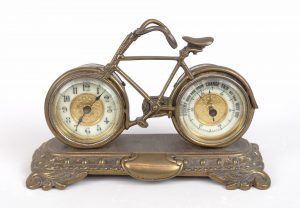 Copake Auction is already gearing up for the 2019 auction with Lot #1 a replica rotary tandem designed by Mel Short, “Rotary Tandem #2, M. L. Short, 1992” starting out the 28th Annual sale. They will receive consignments big or small all year leading up to the annual event and can be reached at info@copakeauction.com, www.copakeauction.com for inquiries, post sale results, catalogs and news. 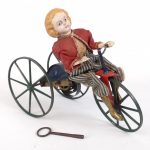 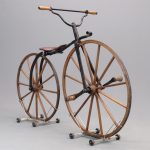 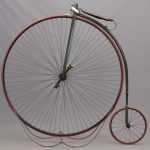 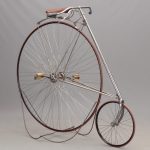 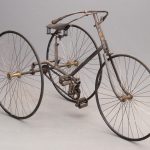 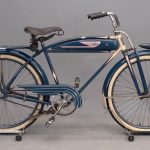 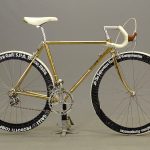 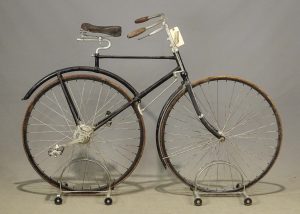 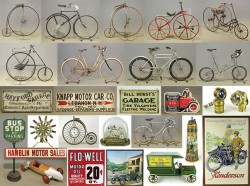